SASAS is a nationally representative, repeated cross-sectional survey that has been conducted annually by the HSRC since 2003. SASAS is increasingly providing a unique, long-term account of the speed and direction of change in the underlying public perceptions, values and social fabric of modern South Africa. SASAS thus represents a notable tool for monitoring evolving social, economic and political values among South Africans, but also demonstrates promising utility as an anticipatory, or predictive, mechanism that can inform decision- and policy-making processes. The series celebrated the successful completion of its 15th annual round in late 2017.

State of the Nation

Between 2003 and 2008 the HSRC published its annual flagship publicationState of the Nation. Taking the South African national agenda as its organising framework, SoN provides an in-depth and independent analysis of the year under review. The publication stimulates contemporary debates on key issues in a significant way and received wide critical acclaim as a reference source that shaped public policies, political actions and individual and collective decisions. In view of its historical high demand and the need for vibrant national and continental debates, the HSRC has decided to re-launch this authoritative publication from 2013.

The BRICS Research Centre (BRC) is an HSRC research unit dedicated to conducting, coordinating, facilitating and managing multidisciplinary BRICS-related policy research on behalf of the HSRC, ensuring that such research contributes towards policies for immediate, concrete impact on the strategic economic, social and geo-political policies of the country.

The Blue Economy Core Group, led by South Africa through the HSRC, has reached completion. Money was obtained from the Special Fund of the Indian Ocean Region Association (IORA) to conduct this policy-oriented project, and contributions were also made by Australia, China, the UAE, and Oman. The IORA work encompassed over the past three years through the Blue Economy Core Group will be enhanced and strengthened during the next two years when South Africa will be Chair of IORA and the ED of DGSD will head the Academic Group.

The Handbook of the Blue Economy in the Indian Ocean Region was published by AISA Press in the first quarter of the 2018/19 year. There is also a strong intersection here with Operation Phakisa’s Oceans Lab. A seminar is planned in partnership with RIA and AISA for April 2018 to focus on Africa’s role in the Blue Economy. The HSRC is also involved in leading the national chapter of the Indian Ocean Rim Academic Group and has commissioned eight NRF-funded studies on priority areas led by researchers from the HSRC and six universities (including HDIs: UFH and UWC).

The TGI is a long-term project geared towards the full realisation of the socioeconomic rights (SERs) enshrined in the South African Constitution. Clearly there can be no expectation of immediate results and full realisation of SERs. Phases of the project going forward will build upon the conceptual work and stakeholder engagement completed thus far. In the medium term, the TGI will be developed and refined. The Index will be piloted and operationalised, the intention being to insert it into key departments in government at all levels and into strategic areas within the private and volunteer sectors. Monitoring of TGI operationalisation will be piloted selectively within the public, private and volunteer sectors. Such monitoring will enable the research team to further refine the TGI and to understand the dynamics of implementation.

Full-scale M&E will be phased in over a five-year period. Advocacy will infuse the project in the short, medium and long term. Included in advocacy will be a foregrounding of the values underpinning the Constitution. In this regard, DGSD has submitted a proposal to the British Academy for funding to conduct research into the development and implementation of integrity-based programmes in South Africa, Nigeria and Kenya which would have obvious synergies with the TGI.

Please note that all public enquiries should be addressed to:  x email address 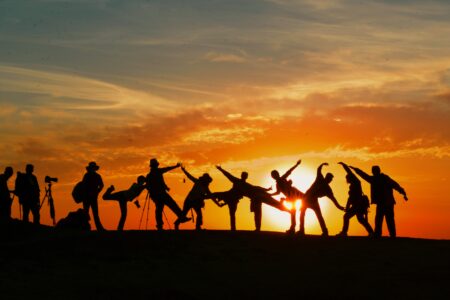 Capturing the real state of the nation at a societal level Ben Roberts
Capable, ethical and developmental state 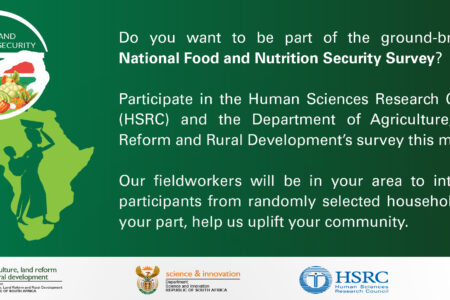