Recently, the HSRC celebrated the official opening of the Ikusas’elihle Clinic in Sweetwaters, a semi-rural community near Pietermaritzburg in the Umgungundlovu District of KwaZulu-Natal. In this edition of the HSRC Review, an article looks at the value of community-based research and the clinical trials to be conducted there.

The HSRC also hosted a conference in March on transformative leadership in Zanzibar, Tanzania, where young leaders gathered with social science researchers to debate what transformative action looks like in African contexts. We feature several articles based on presentations given at this event.

Analysing data that focused on how change happens in resource-constrained schools, the HSRC’s Andrea Juan and Sylvia Hannan hypothesised that the way school principals ran their schools would explain some of the variations in no-fee schools’ performance in the 2019 Trends in International Mathematics and Science Study. No-fee-paying schools, operating in resource-constrained contexts, generally have low achievement scores, but there are exceptions, possibly due to the transformative leadership practices of their principals.

Krish Chetty looked at the role of blockchain technology in transformative leadership. Explaining how blockchain works, he also examined how it could be applied based on principles of social justice that enable fair competition and provide equal opportunities for all to participate in the economy.

We also feature an article about a new documentary, The Spirit of Kanju: Leaders transforming Africa, which was created by graduates of the Mastercard Foundation Scholarship Program as part of an HSRC research study. Showcasing transformative leadership in action, it illustrated how seemingly small actions can have far-reaching ripple effects in African contexts.

A further three articles focus on grants. Peter Jacobs and his colleagues report back on the final two debates in the HSRC’s webinar series discussing issues related to a universal basic income grant (UBIG). The debates focused on the role of civil society and the real or potential differences a UBIG could make to poverty, inequality, and unemployment.

Based on research conducted in partnership with the HSRC, a Black Sash report highlighted the critical role that the social relief of distress grant played in keeping vulnerable South Africans afloat during the COVID-19 outbreaks. It also underscored the current administration challenges that limit the effectiveness of grants and how these might be overcome.

In an article in Africa Insight, Cheryl Hendricks, former executive director of the HSRC’s Africa Institute of South Africa, and Tochukwu Omenma of the University of Nigeria argued that a focus on military tactics has been counter-productive to the African Union’s aim of ‘silencing the guns’ in the Sahel region. Recent developments in the region support this view, writes Andrea Teagle.

We also feature an article about a new HSRC project, Housing as Economic Policy, which aims to bring housing experts together in a series of public dialogues to interrogate the contribution that housing could make to promoting more inclusive and equitable economic development.

Finally, our book page includes two book reviews. South African Foreign Policy Review, Volume 4: Ramaphosa and the New Dawn for South African Foreign Policy explores the norms and values, architecture, conceptual frameworks and practice of foreign policy and diplomacy. And Violent Ecotropes: Petroculture in the Niger Delta provides a unique view of the cultural aspects of the oil extraction industry within the societies where it operates. It highlights the complexity of the universal environmental challenges of our time.

Featured articles from the latest Review 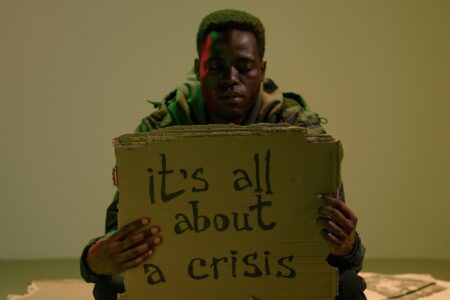 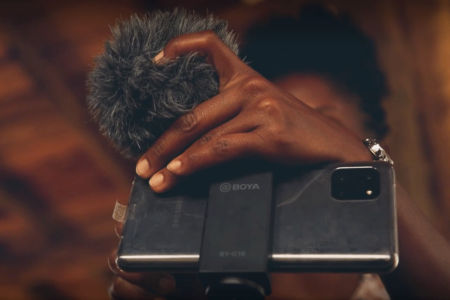 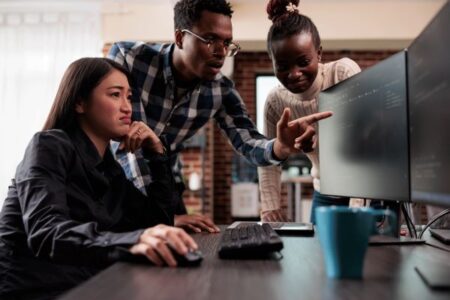 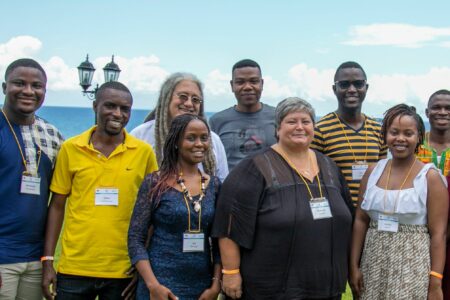 From beating the odds to changing the odds: Transformative leadership in Africa
Review The Ikusas’elihle Clinic:
Health research with the Sweetwaters community
Review 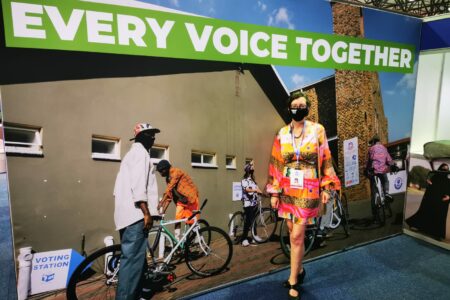 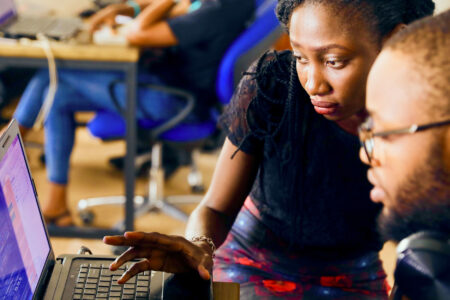 Special Issue: Building Africa through Arts, Culture and Heritage
All our past Reviews from 2003-2022 are accessible via this SharePoint link

The HSRC is committed to the dissemination of research-based information. One of the vehicles for this activity is its quarterly magazine, the HSRC Review, which contains accessible articles of recent research outputs, expert opinion and success stories of collaborative projects.

The HSRC Review assists the organisation in adhering to its mandate to serve the public purpose. It informs the making and monitoring of effective policy, helps to evaluate its implementation, and sparks public debate by disseminating research results.

The magazine is produced as an electronic version and distributed to about 2 000 subscribers. Readers include parliamentarians; directors and heads of government departments; funders and donors; development organisations; NGOs; the diplomatic community; national and international research institutions; and universities and schools.