The beginnings of change might not look like much. It starts, perhaps, with a hoe and a determination to clear a road, or some vegetable seeds and a passion for women’s empowerment. A new documentary, The Spirit ofKanju: Leaders transforming Africa, created by graduates of the Mastercard Foundation Scholarship Program as part of an HSRC research study, showcases transformative leadership in action – and illustrates how seemingly small actions can have far-reaching ripple effects. By Andrea Teagle

A group of young people gather around a table, bending over a partly dissembled robot. Freda Yawson, senior manager of infrastructure and innovation at the African Centre for Economic Transformation in Accra, Ghana, explains that they are learning the basics of robotics. “We are creating students who can think creatively…” she says. “We are trying to not just come up with ideas, but we want to eventually turn these solutions into real products and services that actually change society.”

The filmed scene is one of the leadership accounts featured in the documentary The Spirit of Kanju: leaders transforming Africa, which was launched at a recent HSRC symposium in Zanzibar, Tanzania, on transformative leadership in African contexts. Produced by 19 alumni of the Mastercard Foundation Scholars Program, the documentary features several young graduates and community leaders, like Yawson, who are driving positive societal change – or, to quote the filmmakers: those who are “shining examples of the leaders Africa needs.”

Moving between Uganda, Rwanda, Ethiopia, South Africa, Kenya and Ghana, the documentary illustrates how the framework of transformative leadership translates into different contexts, responding to particular societal challenges. We meet Malassen Hamida, the co-founder of the Mazingira Women Initiative in Nairobi, Kenya, which provides agricultural training and support to women and educates the community on climate change. At the University of Pretoria, we find Dr Clarity Mapengo, a post-doctoral researcher, demonstrating how she created a plastic packaging substitute out of fruit and vegetable waste. Also in Nairobi, Kenya, we encounter Victoria Gichuhi, the head of Daraja Academy, which provides quality education for girls who would not otherwise have the means to attend secondary school.

Each of these young leaders, and others featured in the documentary, displays the spirit of Kanju: “the specific creativity born from African difficulty.” At a symposium concerned with the definition and scope of transformative leadership, the documentary provided, in the words of Prof Catherine Hoppers, “living examples of leadership” in action.

“Now I understand what kind of a weapon I actually have [in my smartphone],” says Mapengo, who was part of the filmmaking team, laughing on camera. “We walk around with our phones. We don’t really understand that they could do more, in… telling a story or just having an impact, which is more than just taking a snapshot.”

The other pillars of transformative leadership that tie together the individual leadership stories in Kanju are collaboration and love. A stand-out example of love in action is Emmanuel Niringiyama, who took it upon himself to build a road in Karongi district in Rwanda, connecting residents of Gakubwe village to the nearest hospital. In Pretoria, South Africa, another leader, Puleng Tsie helps to make science hands-on for young people and the general public at the University of Pretoria’s science centre, Sci-Enza.

“Ubuntu is integral to everything we do, because what it says is ‘I recognise you; I see you; I hear you.’… And what is leadership without people?…” Tsie explains. “I think that is the essence of ubuntu… You have to look after each other, you have to empower each other. You have to bring up those who are with you.”

The definition of transformative leadership offered by the Mastercard Foundation Scholars Program is “the act of engaging others, in an ethical manner, to generate positive and lasting change.”

But for most of the graduates, for now at least, leadership takes place at the community level. In the discussion that took place after the documentary launch, a few of the young filmmakers talked about how Niringiyama had inspired them through his singular commitment to building a road. The effect that Niringiyama’s actions had had on his peers suggests that his impact will not stop where his road ends. Perhaps then, the community focus of the young leaders is not at odds with the societal level aims of transformative leadership after all. Perhaps, like the making of the documentary itself, becoming a transformative leader is a journey of increasing influence and impact.

The filmmakers capture this view in one scene in the documentary, in which Gichuhi is shot close up at the Daraja Academy high school. “Change is from big to small,” Gichuhi says, placing careful and equal emphasis on ‘big’ and ‘small’. In the dark classroom behind her, girls work each day towards a secondary education – and a chance to become champions of equality in their communities. “But it is the small that actually has more multiplier effects, because then the small can be done by more people.” 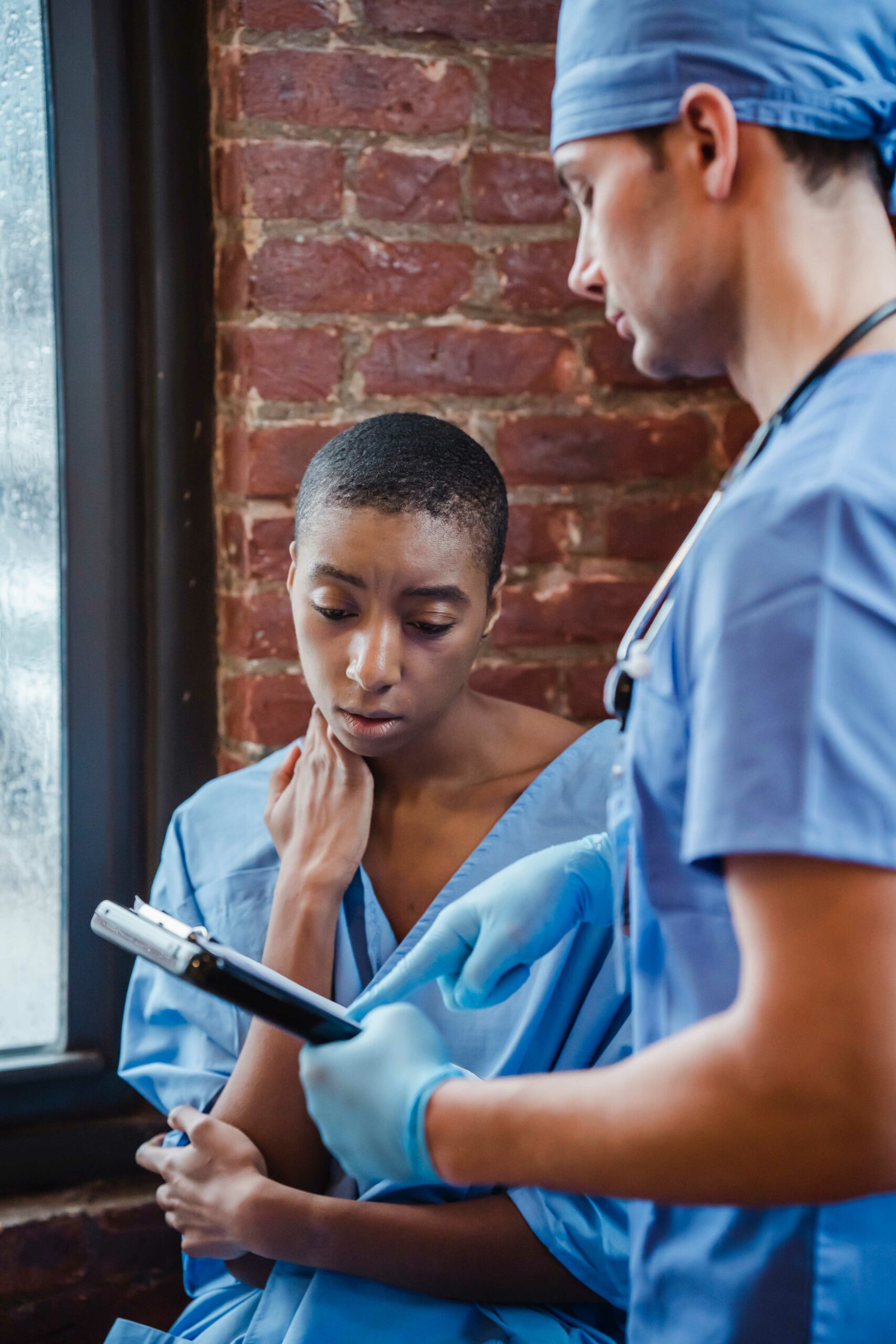 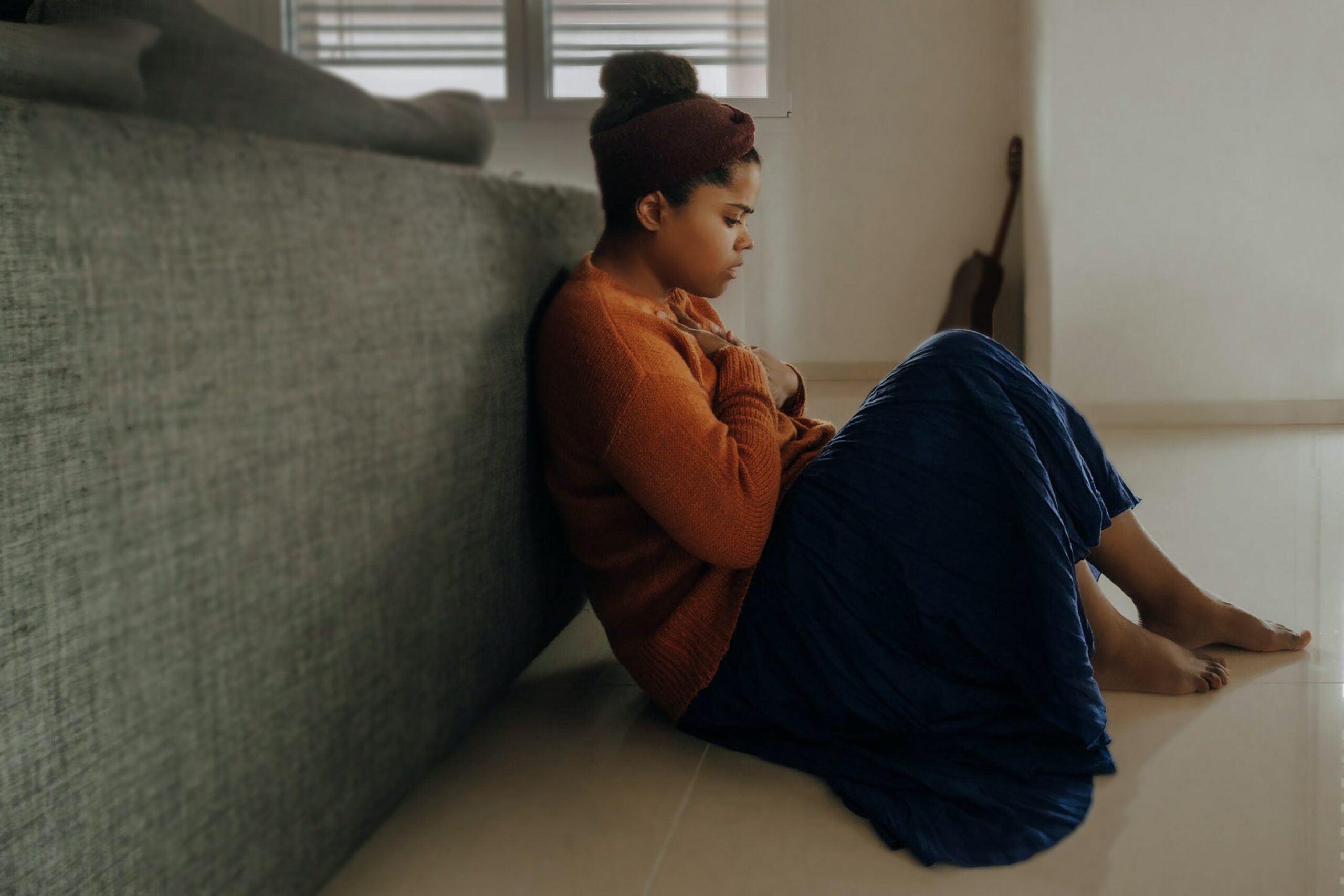