However, finance minister Tito Mboweni made it known this week that he personally did not support the ban on tobacco, or the ban on alcohol sales, as they were costing billions in lost tax revenue.

For its part, the tobacco industry feels vindicated by a survey conducted in April that found one in four smokers are still getting their nicotine fix despite the ban on legal sales. The survey by the Human Sciences Research Council (HSRC) found that access to tobacco products is particularly easy in informal settlements. 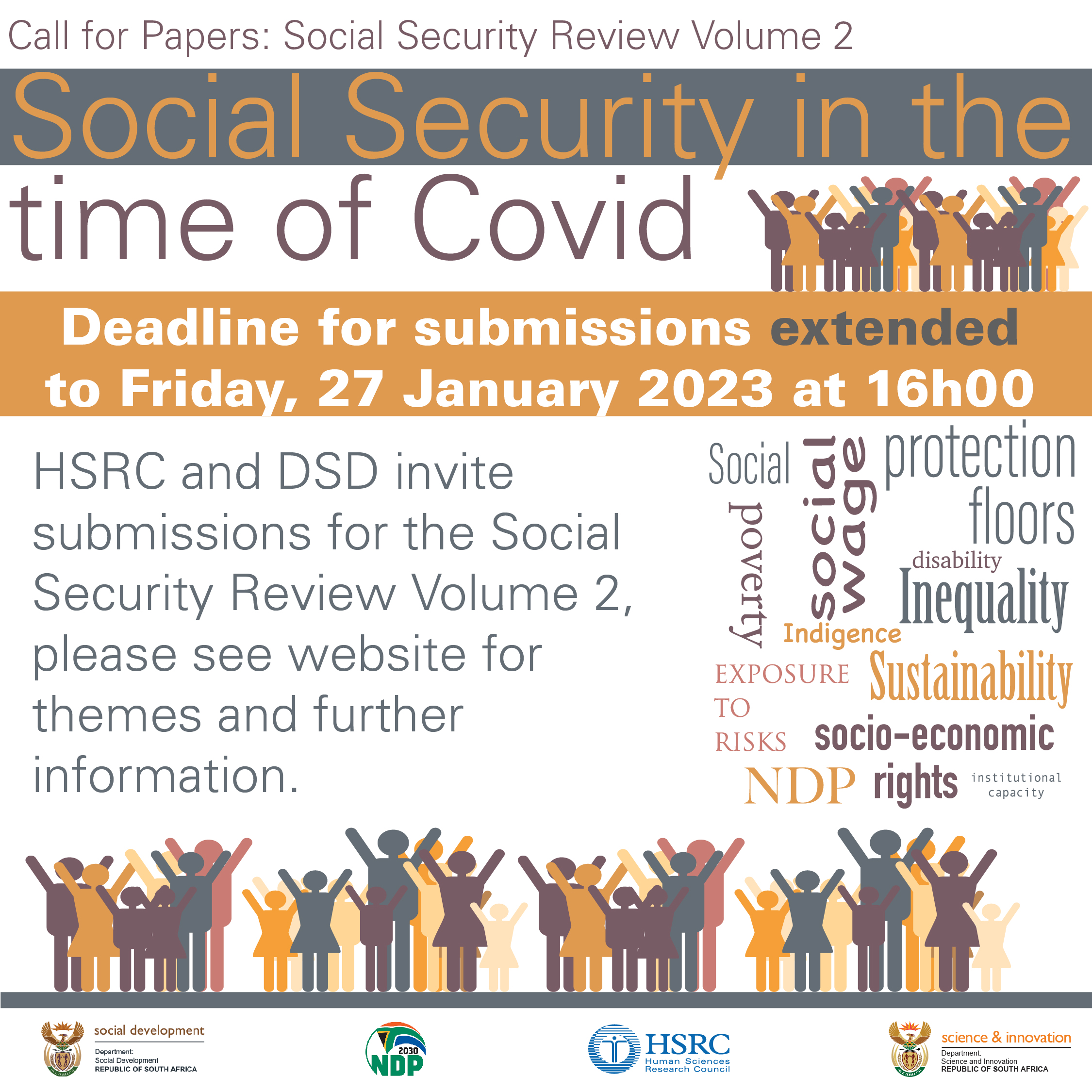