An HSRC report found that for emerging developers to comply with municipal planning and building regulations it would more than double their development costs. This would render their projects unviable because they could not charge sufficient rent to cover these elevated costs. By Ivan Turok and Andreas Scheba

After years of being ignored, the contribution of what is arguably the fastest growing and most responsive housing sector in the country has begun to be recognised by parts of the government. Small-scale rental housing is a grassroots phenomenon that is transforming township living conditions by providing decent accommodation at prices many people can afford. It is also creating many jobs, skills and livelihoods by unlocking the agency and resources of emerging entrepreneurs.

A new HSRC report written in conjunction with the Development Action Group shows that realising the full potential of small-scale rental housing requires more active support on the part of the government, rather than bureaucratic indifference or the enforcement of inappropriate regulations. This means a change in mindset from the traditional top-down controls and restrictions, towards a more positive and enabling approach.

Various forces have come together to shift prevailing ideas about urban housing and to embrace rather than punish informal initiatives. The COVID-19 pandemic has prompted greater urgency in some places to improve people’s well-being and physical security. The fiscal squeeze has curtailed the government’s mass housing programme and prompted a search for new solutions to the crisis that are more bottom-up and shaped by demand. In the economy, there is growing pressure to support small and informal enterprises by eliminating unnecessary hurdles. Meanwhile, soaring discontent in the townships has compelled decision makers to do more about people’s suffering and squalid living circumstances.

The government’s inability to meet the housing shortfall has prompted many township homeowners to erect makeshift structures in their backyards to rent out to those with no roof over their heads. This spontaneous process of converting under-used property assets has been replicated time and time again across cities and towns, revealing enormous pent-up demand for cheap rental accommodation. Evidence suggests that “backyarding” has probably delivered more shelter than any other form of housing production over the last two decades. This is a remarkable achievement considering the absence of any government support.

More importantly, the phenomenon has evolved in significant ways in recent years. A range of small-scale entrepreneurs and township developers have come to the surface who recognise the demand for better quality rental units made of bricks and mortar. They can charge four or five times more for a decent solid unit than for renting out a shack or wendy house. They can also recover their initial investment within three or four years if they manage their budgets prudently and contain their costs. But because they lack official building approval, they cannot raise long-term loans to finance construction, and have to rely on more expensive ad hoc sources, savings and personal loans instead.

The study found that for emerging developers to comply with the gamut of municipal planning and building regulations would more than double their development costs. This would render their projects unviable because they could not charge sufficient rent to cover these elevated costs. The main costs of compliance are development charges, more expensive building materials, rezoning fees, professional services, administrative fees and procedural delays. These onerous obligations mean that most developers either don’t bother to apply at all for permission to build, or they give up part way through the process out of frustration.

The surge in affordable rental housing units has been profitable for property owners and beneficial for occupiers, but it has also imposed a heavy burden on public services and basic infrastructure in many townships. When five or six times as many households occupy a precinct compared with the original planned population capacity, the risks get multiplied of blocked sewers, electricity breakdowns, taps running dry and refuse collection systems being overwhelmed by the sheer volume of waste produced. This is the spectre facing many well-located townships in the main cities.

These hazards are compounded by physical encroachments onto the pavements, underground services and public servitudes as property owners and developers seek to maximise their own space by extending their building footprints beyond their boundaries. This opportunistic behaviour can obstruct vehicle circulation and make it impossible for the municipality to gain access to the main water and sewage pipes and pylons for regular repairs and maintenance, creating the likelihood of eventual breakdowns and failures.

Municipalities have struggled not knowing what to do about these wicked problems. It is difficult to enforce established planning rules and building standards when they are clearly unsuited to township conditions and in the face of widespread community disregard and refusal to comply. Officials often retreat into crisis management – only getting involved when fires break out, sewage spills onto the streets or electricity sub-stations collapse. The everyday invisibility of the government erodes public trust and creates a risky and volatile environment where anything goes and unaccountable gatekeepers in the community can take charge and enforce their own rules.

Selected parts of the government have begun to recognise the need for a fundamental change in thinking and approach. This requires working with, rather than against, the momentum behind small-scale housing. It also means strengthening relationships with the various NGOs and other stakeholders involved in supporting it – forming partnerships rather than going it alone. The report discusses three essential ingredients of a more positive and progressive policy response.

First, it is essential to simplify certain built environment regulations and to streamline corresponding administrative procedures to make applying for building permission easier and quicker. The enormous complexity and time-consuming nature of the land-use planning and development management system in municipalities is prohibitively expensive for small and emerging developers to abide by. There are several ways in which developers could be exempted from rezoning requirements and building approvals could be fast-tracked.

Second, municipalities need to raise awareness among developers of the importance of core building standards and setbacks for health and related reasons and provide hands-on support to enable them to apply for planning permission. Inexperienced developers need constructive guidance and capacity building to safeguard the structural integrity of their properties and the safety of their tenants. This includes ongoing maintenance of their buildings to protect their value and prevent deterioration.

Third, it is vital to invest in the wider physical and social environment of these areas. This means additional resources for public infrastructure, schools, clinics and other facilities to accommodate the enlarged population in dignified conditions. It also means new ways of managing the public realm and open spaces to prevent vandalism and fly-tipping, and to improve personal safety and security. In short, municipalities need to transform their relationships with poor communities to improve two-way communication and accountability, and to rebuild trust by clarifying roles and delivering on their statutory responsibilities.

The City of Cape Town has plans that go further than those of other metros to enable small-scale rental housing. An adjustment to the planning system is under consideration to exempt developers in certain areas of the city from having to apply for rezoning. A new bylaw is also being explored to simplify building norms and standards for affordable rental units. There are proposals to establish local support offices in selected areas, whereby micro-developers can get expert help to prepare their building designs and planning applications. The mayor and deputy mayor have pledged support for these initiatives and the new Integrated Development Plan promises institutional backing.

Full recognition of the role of small-scale rental housing will be a journey rather than a quick fix. There is further work to be done to address the need for additional land, title deeds for property owners and long-term development finance. Practical ways of protecting tenants and neighbours from unreasonable and overbearing developers are also important.

With the appropriate support systems in place, there are much better prospects of shifting township trajectories from the disaster-prone ‘low road’ of overcrowding, insecurity and instability, onto the more sustainable ‘high road’ of liveable and vibrant neighbourhoods. The gradual formalisation of rental properties should also render their inherent asset value more visible and transferrable. Municipalities should be entitled to claim a share of these enhanced property values through rates and taxes in return for promising to reinvest in additional local infrastructure capacity and services.

The HSRC is committed to further research in this field to improve understanding of the small-scale rental housing phenomenon and to assist different spheres and departments of government to respond most effectively, both to minimise unintended consequences and to unleash the positive possibilities. 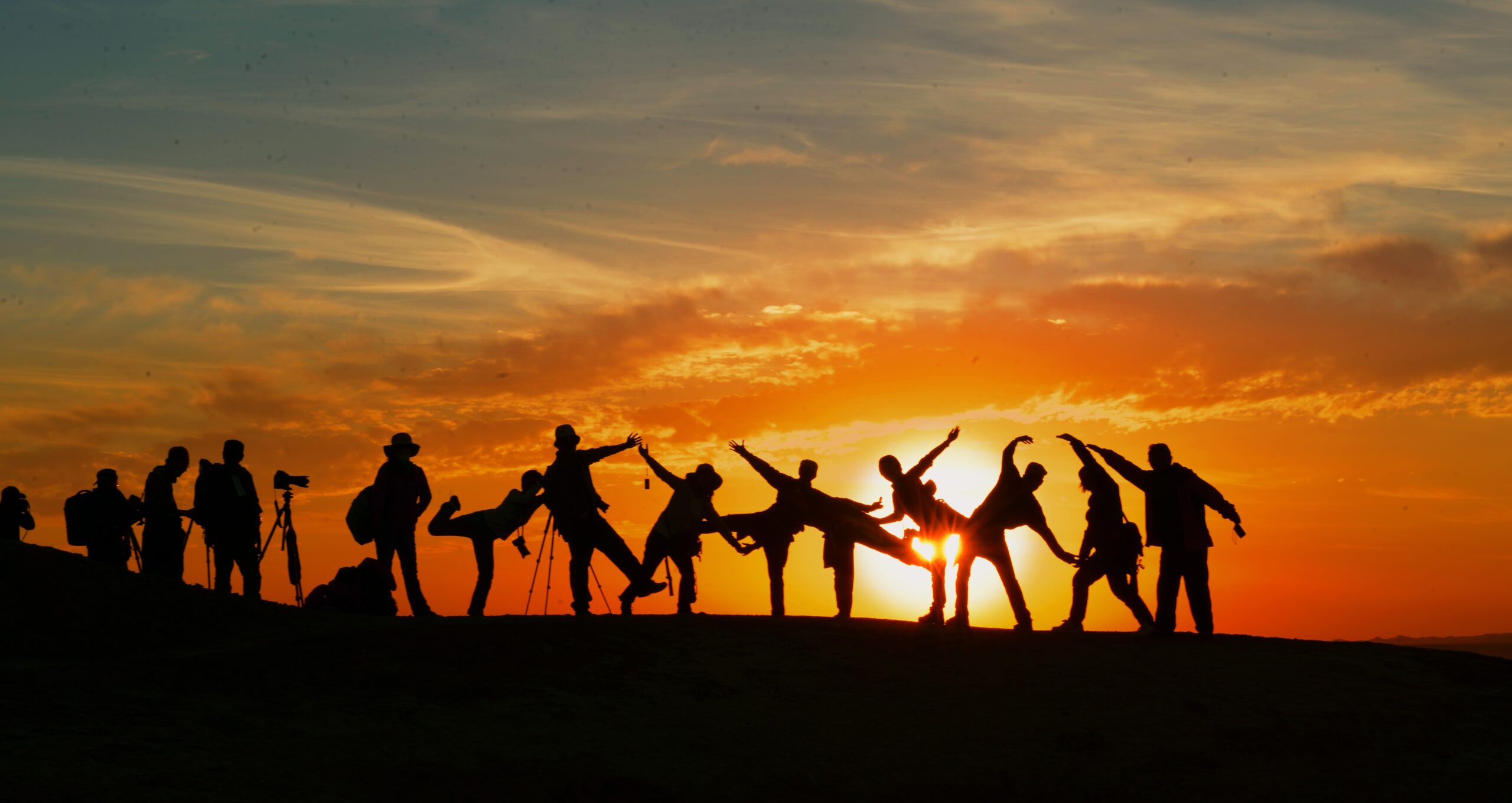 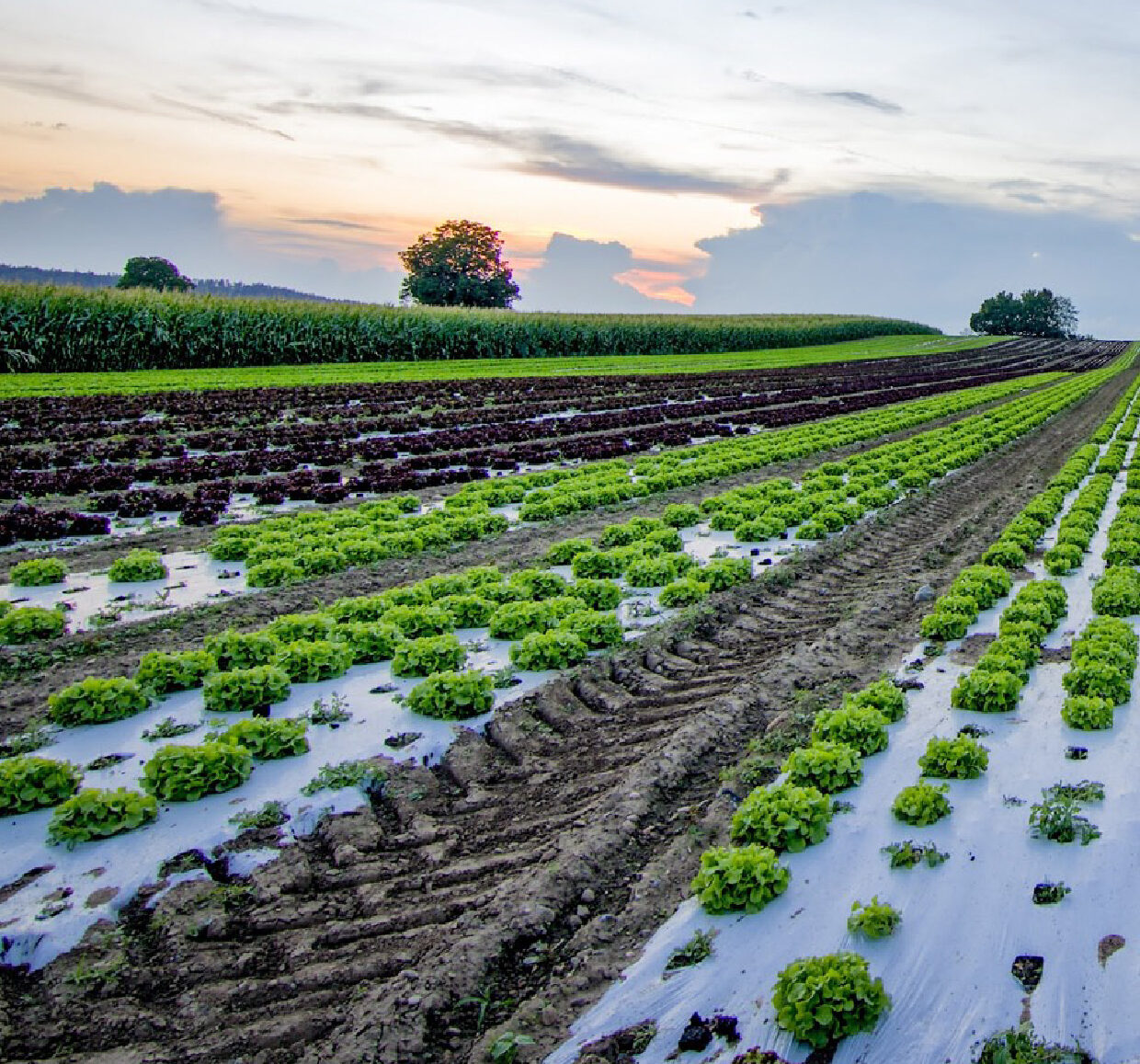 The time may be ripe to imagine a new African dawn