The tragic deaths of 21 teenagers at Enyobeni Tavern in the Eastern Cape in the early hours of 26 June again highlighted the scourge of underage drinking in South Africa. In the aftermath, parents, law enforcement structures and owners of liquor outlets are typically blamed. But what is the extent of underage drinking in the country, what are the real drivers and what should be done? Antoinette Oosthuizen looked at some findings from HSRC research and spoke to researcher Candice Groenewald.

Lured by a digital invitation promising free entry with ‘lit vibes’, hookah and alcohol, scores of young people made their way to Enyobeni Tavern in Scenery Park, East London, on 25 June. Hours later, 21 revellers were dead. The youngest was reportedly 13 years old and among several underage drinkers there that night. The cause of the tragedy was still being investigated at the time of writing.

Delivering the eulogy at the mass funeral for the teenage victims, President Cyril Ramaphosa emphasised that it wasn’t the first such tragedy in a place where young people gather.

In June 2015, eight women died at Osi’Place in Khayelitsha in the Western Cape when a metal railing attached to a staircase collapsed. The youngest was 15 years old. A few months later, a liquor licensing tribunal revoked the tavern’s liquor licence, banning the owner from reapplying for another five years.

In March 2000, the detonation of a tear gas canister in Throb nightclub in Durban led to a stampede that caused the death of 13 teenagers, the youngest of whom was aged 11. The owner of a rival club had ordered the gas attack. In December 2000, he and two co-accused were convicted and received prison sentences on counts of culpable homicide, common assault and the illegal possession of tear gas.

“What is common to all of these is that they were selling and serving alcohol to underage patrons in violation of the law,” Ramaphosa said. This also puts young people at risk of alcohol-related violence, road accidents, crime and risky sexual behaviour. “We are losing our future generation to the scourge of underage drinking,” he warned.

What do we know?

Many studies have looked into underage drinking in South Africa, but up-to-date statistics are limited, says Dr Candice Groenewald, a chief research specialist at the HSRC.

Learners were binge drinking a decade ago

Previously, such behavioural data were collected via the South African Youth Risk Behaviour Survey (SAYRBS) prepared by the HSRC and the Medical Research Council of South Africa; however, the latest SAYRBS report from 2011 is significantly outdated, says Groenewald. It highlighted the extent of underage drinking among 10 997 Grade 8–11 learners from public schools in all nine provinces. Almost a third had used alcohol on one or more days in the preceding month, and a quarter had engaged in binge drinking (in this study defined as drinking five or more drinks within a few hours on one or more days). Alarmingly, 17.2% of 13-year-olds and 18.4% of 14-year-olds had engaged in binge drinking, and 11.4% of learners reported having used alcohol on school grounds.

The 2011 findings on alcohol use showed no substantial difference from those of the previous 10 years. The report recommended a comprehensive prevention and treatment programme targeted at learners, educators, families and communities.

The South African Community Epidemiological Network on Drug Use (SACENDU) also monitors underage drinking patterns, by keeping track of the number of people admitted for treatment due to alcohol and substance abuse. “According to the latest SACENDU report, alcohol was the primary substance of abuse for 1–10% of people under the age of 20 admitted to treatment facilities between January and June 2021. However, these figures do not tell us the actual number of young people who consume alcohol across South Africa,” says Groenewald.

In 2019, the HSRC conducted a mixed-methods study in low-resource townships across three provinces in South Africa, which provided further insights into adolescents’ drinking behaviours. With a sample of 3518 adolescents aged between 11 and 18 years, the quantitative results found that 67% had consumed alcohol at least once in their lifetime, and most had their first drink at the age of 13 or 14 years. “Alarmingly, almost a quarter of males and 16% of females said they had their first drink at the age of 11 years,” says Groenewald. Early initiation of alcohol use has been associated with increased risk of alcohol dependency later in life, she says.

The study also found that many young people had easy access to alcohol. Roughly one-quarter reported that they had gone to a tavern to socialise with friends, while 23% had been able to purchase alcohol at the tavern before. Concerningly, about one in five adolescents (21%) reported getting drunk at a tavern and more than one-third (39%) had entered a tavern without being stopped, despite their age. Similarly, one-quarter of the participants indicated that they are sometimes or often able to enter a tavern without being asked to present an ID.

A study in Mpumalanga

In 2019, the HSRC conducted household surveys and interviews to establish the impact of alcohol among 2850 adults in three districts in Mpumalanga: Ehlanzeni, Gert Sibande and Nkangala. Participants reported that people under the age of 18 years “drowned themselves in alcohol” and that underage drinking was a form of entertainment, facilitated by poor parental guidance and peer pressure. Children accessed alcohol at home, from adults or were given cash, which they used to buy alcohol.

When asked how they normally responded when becoming aware of a child drinking, almost a third (30%) of the respondents said that they did nothing. The rest would talk to the minor (46.6%), to the parents (18.4%) or to the minor’s friends (4.3%), or contact school officials (0.7%).

On average, 5.2% knew of services available in their community to address underage drinking.

Several participants pointed out that many liquor outlet owners preferred to pay fines – which were considerably lower than the money they would lose if they complied with the rules. Some owners reportedly opted for bribery when confronted by officials.

The researchers recommend a zero-tolerance approach to underage drinking, enforced on consumers and by suppliers. The report noted that there were a significant number of liquor outlets within 500 metres of schools across the province, where law enforcement should be strengthened. Outlets’ proximity to schools should also be confirmed during licence applications, for future stricter monitoring.

“Another challenge is the availability of and investment in targeted interventions and programmes to prevent or interrupt underage drinking. Given that norms and attitudes are social constructs, interventions need to target families and communities if we want change in adolescents’ behaviour,” she says.

“Studies are also needed to identify or develop school-based programmes, while considering the role of alcohol in other risk behaviours, such as early sexual debut, unprotected sex, violence (including sexual violence) and school dropout.” 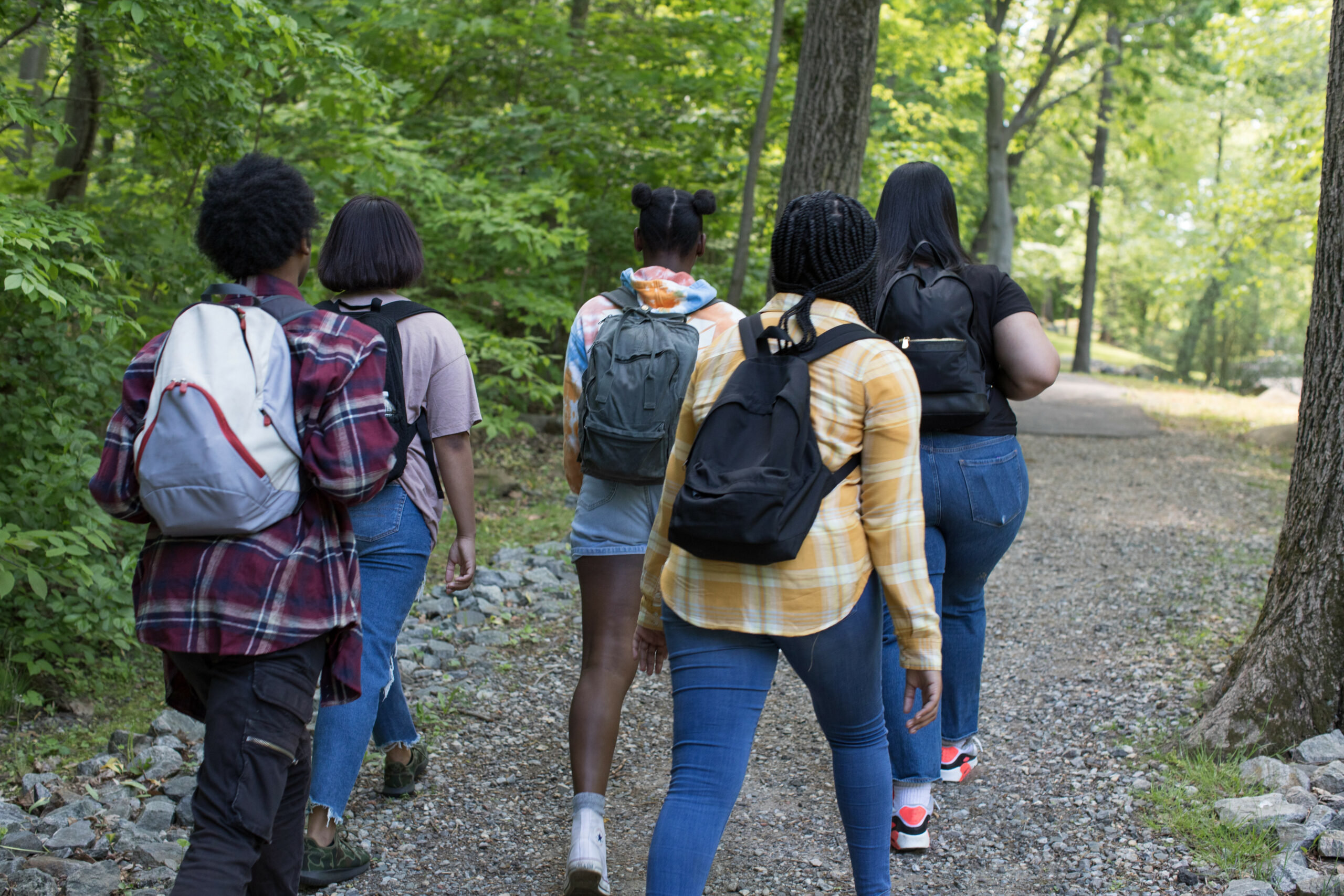 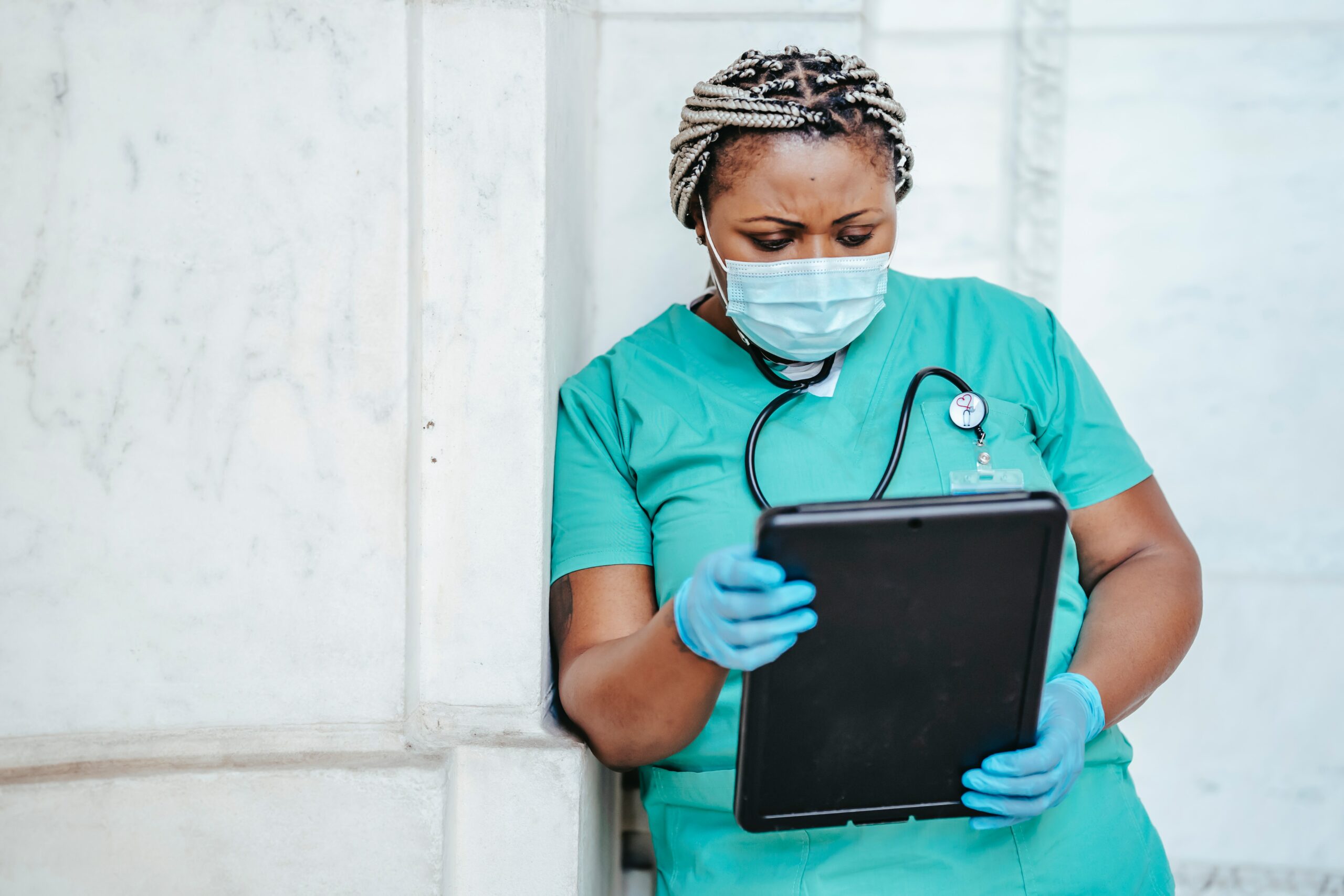