Technology is revolutionising the world at an accelerating pace, while also entering the early-childhood domain. However, considering the importance of neurodevelopment in the first 1 000 days of a child’s life, do we really understand the implications of deploying digital technology for things like entertainment, education, diagnostics and childcare? Will it enable or undermine early development? The HSRC’s Alastair van Heerden spoke to Antoinette Oosthuizen about two workshops held with international colleagues to explore these questions.

Children grow up to be ‘digital natives’, familiar with electronic screens and accessing large volumes of information fed by responsive algorithms. Devices powered by artificial intelligence have entered households, ‘talking back’, educating and entertaining, while quietly gathering information about their users. But what do we really know about the benefits and dangers of this technology?

In work discussions, the HSRC’s Alastair van Heerden and some of his international colleagues explored the potential of technology to improve monitoring and management systems at early-childhood development centres. The conversation soon turned to the dangers of placing certain aspects of child rearing ‘in the hands of machines’.

Image: By MidJourney, a text-to-image generation tool. “A user provides a textual or image prompt along with parameters such as aspect ratio, and a machine learning algorithm trained on large amounts of image data generates an image aligned with the prompt,” explains Alastair Van Heerden.

They wrote an article, Hacking childhood: will future technologies undermine, or enable, optimal early childhood development?, which appeared in Archives of Disease in Childhood in December 2021. In it, Van Heerden, Robert Hughes and Sunil Bhopal from the London School of Hygiene and Tropical Medicine, and Alexander Manu from the University of Ghana called for a convening of experts to discuss the future of technology and early childhood.

Given a prompt to its large language model, which uses deep learning to generate text, a machine wrote the first 350 words of the article, sketching a rather disturbing dystopian view of children in 2041. In that scenario, child rearing was controlled by machines guided by algorithms, and children were treated as commodities to be optimised, receiving no love and nurturing. The language model even described fake research findings that machine parenting was superior to real parenting, concluding that parents should refrain from having daily interactions with young children due to the ‘mistakes’ parents make and the ‘extraneous noise’ they provide that interferes with the optimal machine instruction of children.

“We used the language model to give people a sense of how advanced digital technology already is. It is much further along than a lot of people realise,” says Van Heerden, adding that the technology is not even that new.

Following the article, the Royal Academy of Engineering via the Frontiers Champions Programme funded two interdisciplinary workshops that took place in South Africa and the UK in May 2022. The outcome was summarised in a meeting report, Hacking Early Childhood: How will digital technologies change early childhood, and what do we all need to do about it?

“The workshops were attended by a diverse group of people, including lawyers, paediatricians, psychologists, clinicians, researchers and computer scientists. Their different perspectives highlighted the complexity of the issue,” Van Heerden says.

With neurodevelopment being crucial in the first years of a child’s life, the delegates agreed that a child’s first interactions with technology may be the most important, affecting their ‘brain wiring’. They questioned if regulators and lawmakers understood the risk to human societies of baby technology ‘gone wrong’. Do we shield babies from certain technologies? And how do we ethically test which ones are harmful? they ask. Furthermore, how do we educate tech companies on the centrality of early childhood to human development?

A concern raised was the extent to which big corporations were already gathering data about children and the nature of that data.

“There were discussions about Alexa and Siri devices in households, how they are made to look like fluffy toys and encourage children to talk to smart speakers,” says Van Heerden. “The data collected about young children could be monetised. Should these companies not declare what kind of information they have? Parents consent to this technology being used in their homes, but do they really know if it is in the best interest of the child in the long term?”

Virtual reality headsets for babies, implantable GPS trackers and wearable cameras might become part of an ecosystem of technology that interacts with babies and toddlers. Companies are already developing ways to teach children to read, write, count, understand and think via smart speakers. The baby wearables market is exploding, with remote technology allowing parents to monitor their babies’ breathing, pulse rates and temperatures. But do we want children to be taught and monitored by robots? the delegates asked, adding that parents and early-childhood development communities needed to understand and influence the technology agenda. Are we going to slow some of it down until we understand it better? For example, do we want artificial intelligence (AI) devices to teach values and ethics? they asked.

The delegates were also concerned about some societies being left behind during the technological revolution. Children born to poorer or marginalised families already tend to grow less well, speak fewer words and are less prepared when they reach school age. They also have less access to technology.

“This may deepen inequality with some children getting a lot of nurturing, care supported by technology and others getting nothing … and you can’t turn back those first 1 000 days of life,” says Van Heerden adding that the issue of inequality needs to be central in all discussions regarding technology and early childhood.

In addition, the AI engines being developed are trained on children from a small subset of mostly white and rich families.

“If countries are not aware of the changes coming, they might end up importing technology that was developed in other countries. In those early years, you bring your culture to a child, for example by singing to them the songs your parents sang to you. If the child sits for hours listening to a smart speaker of an imported device, what will happen to cultures? There is a real need for the technologies and the data that support them to be generated in different countries, to avoid a homogenising effect over time.”

Experts must come to the table

The delegates agreed that a global convention might be needed on the digital rights of young children to balance the need for profitable innovation with the opportunities they bring and with protecting vulnerable people.

Doing nothing could be just as harmful, which means that academics and early-childhood practitioners may need to ‘lean in’ and co-design high-quality innovations, rather than wait to test new ones that emerge.

They also agreed to draw lessons from other areas of innovation, including technology for elderly care – for example, early-warning systems for fall prevention and AI diagnostics for identifying early dementia.

A need for regulation and oversight

Regulating this space is a challenge as the pace of innovation is already outrunning public and academic awareness. “From a legal perspective, it is almost impossible for the frameworks and regulations to keep up,” says Van Heerden.

If academics, regulators and policymakers do not come on board and most of the energy for innovation comes from the tech industry, it will be shaped by commercial interests focused on profitable tools and business models, the researchers warn.

We need a public conversation about these technologies; regulators and ethics committees need to bring their expertise on board, and we need to connect industry and academia to avoid innovation happening behind closed doors, without oversight.

Through the workshops, a group of individuals and institutions have already kick-started follow-up activities to scope research avenues and collaboration, to initiate discussions with tech companies and to stimulate public conversations.

Antoinette Oosthuizen, a science writer in the HSRC’s Impact Centre

Spanning the boundaries between policymakers and researchers: A transformative innovation policy approach 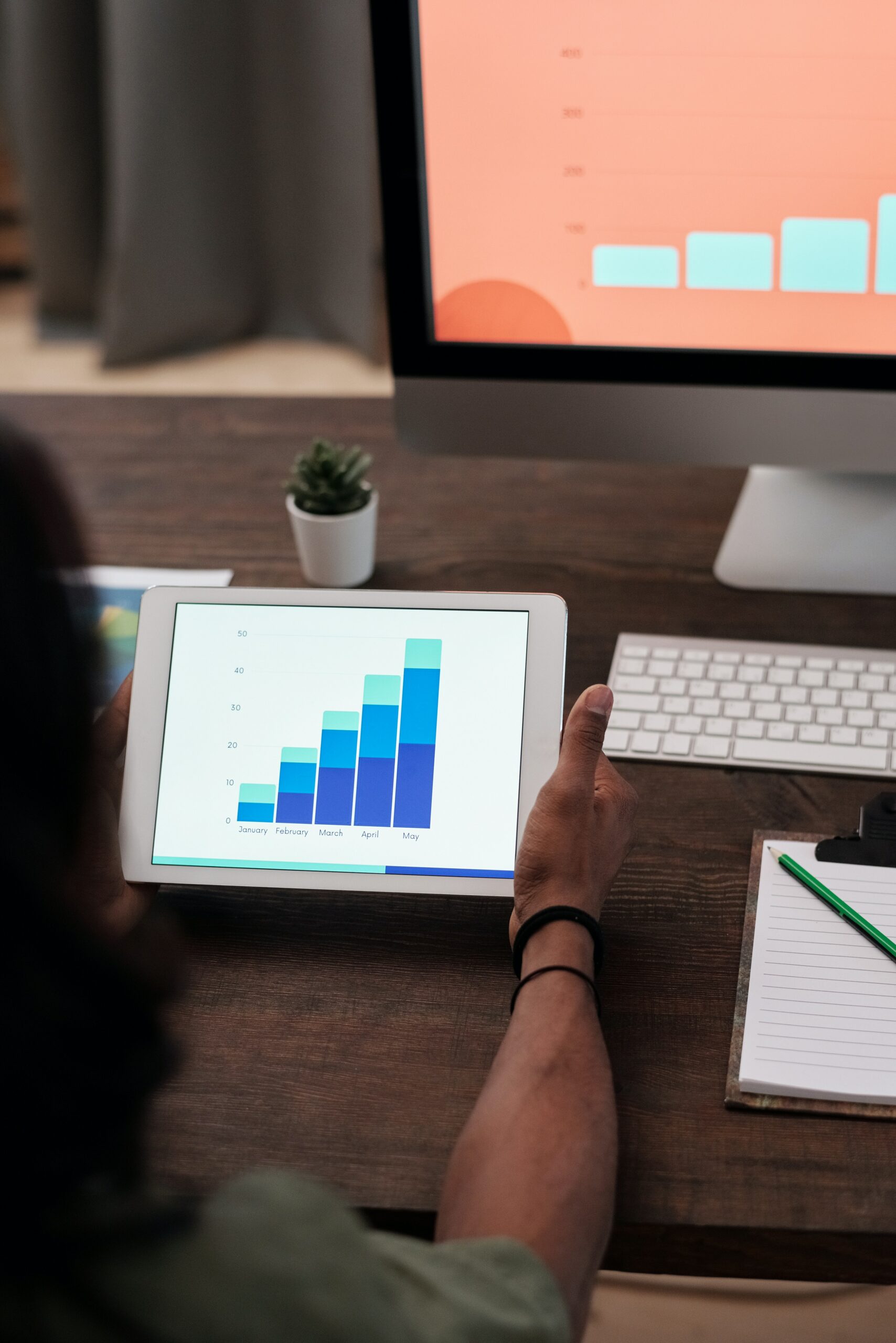