On 14 November, the Centre for Science, Technology and Innovation Indicators convened key stakeholders at Philippi Village in Cape Town to discuss its role in small business development and local capability building.

Philippi Village was established in 2015 through a partnership between the Bertha Foundation and South African non-profit company, Business Activator.

Formal and informal traders, startups, NGO workers, artists and students from Philippi and neighbouring townships use Philippi Village to access incubation programmes, business management courses, expert mentorship, computers, as well as career and library services.
Since its founding, however, Philippi Village has faced some backlash from role-players in Philippi.

Speaking at the event, Dumisani Ncube, a technology entrepreneur, reflected a sense of disconnect between Philippi Village and people within the community. “The hub does not look welcoming to a person passing down the street,” he cited as a reason why some of his peers had not been to the hub.

Echoing Ncube, small business owners, Sinazo Peter and Bonga Ngqobane, spoke about their ventures and experiences of working in Philippi and Khayelitsha, emphasizing the critical importance of accessibility of local innovation hubs for small businesses and NGOs.

Renewed efforts to engage the community and youth in Philippi about the role of the hub were ongoing, said Philippi Village CEO, Bashra Razack. These efforts were slowly improving the use of the Village facilities and space.

Other speakers included the Department of Science and Innovation’s Sunita Kalan, who shared information on innovation support programmes targeting small businesses, as well as Nhlanhla Leonard Nhlapo of the Western Cape CoLab.

“We created a platform for a range of stakeholders, including informal businesses and entrepreneurs, to share experiences and work on doing business in Philippi,” says CeSTII’s Dr Il-haam Petersen, whose research helped to catalyse the dialogue.

“The event also facilitated dialogue between Hub management, users, and key governmental and non-governmental actors and provided an opportunity to discuss small business development in Philippi, and how stakeholders can come together to build local capabilities and value chains in a more sustainable way.”

This event was organised as part of a three-year research project (2017-2019), commissioned and funded by the community engagement programme of the National Research Foundation (NRF). It investigates the capabilities of universities and science institutions to generate useful knowledge, and capabilities in communities to use formal knowledge to improve their living conditions.

The Philippi event was the second of three dissemination events for the project, which included photo-voice exhibitions. The first, entitled ‘Boosting Carnarvon’s hospitality sector: Role-players and opportunities’, took place on 4 November 2019 in the Northern Cape town. Building local capabilities to enhance the potential of ICT4D in the Eastern Cape is the theme of the third event, which takes place on 26 November 2019 in Cofimvaba.

Register for the Cofimvaba event>https://www.eventbrite.com/e/enhancing-the-potential-of-ict4d-in-the-eastern-cape-tickets-81277664683 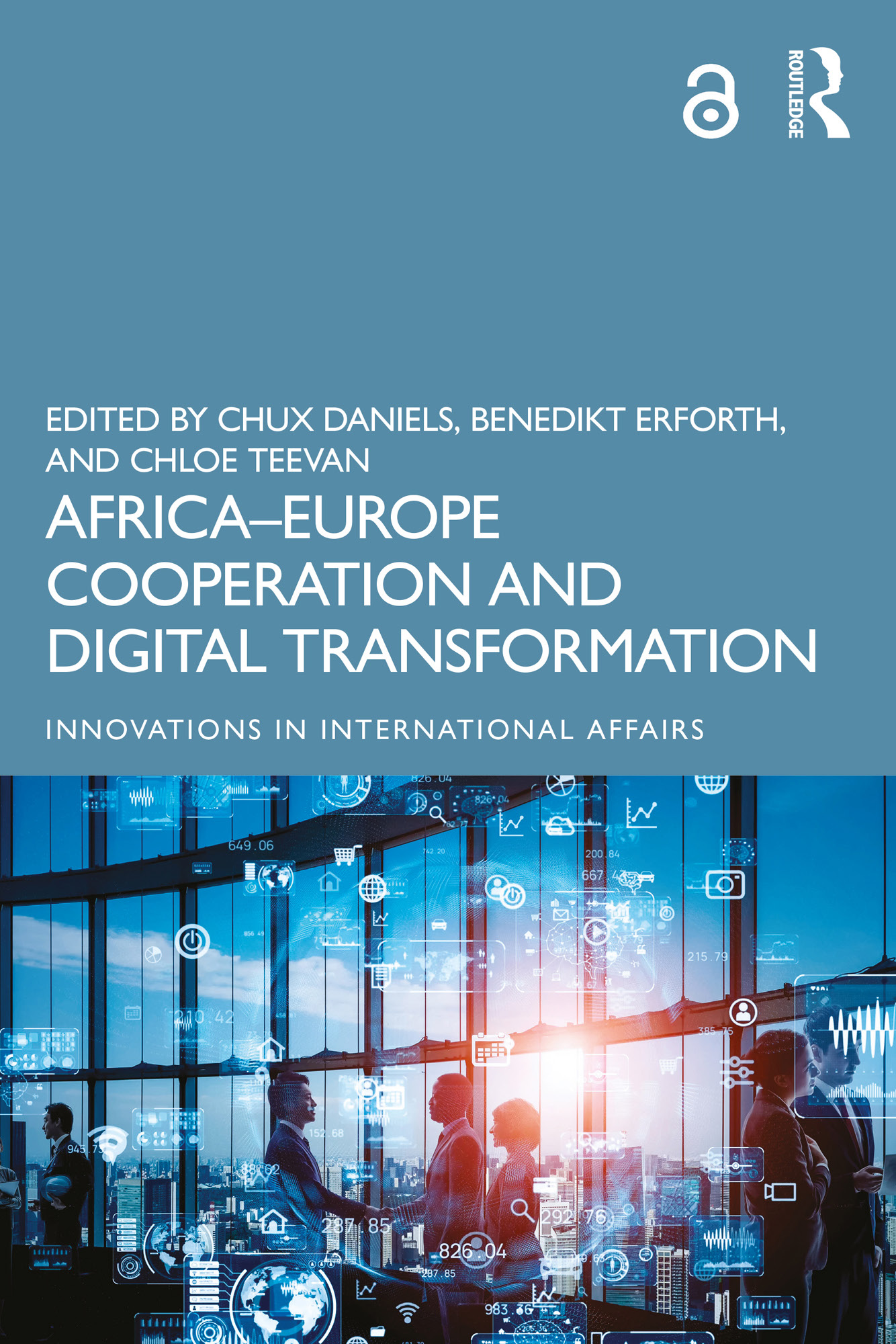 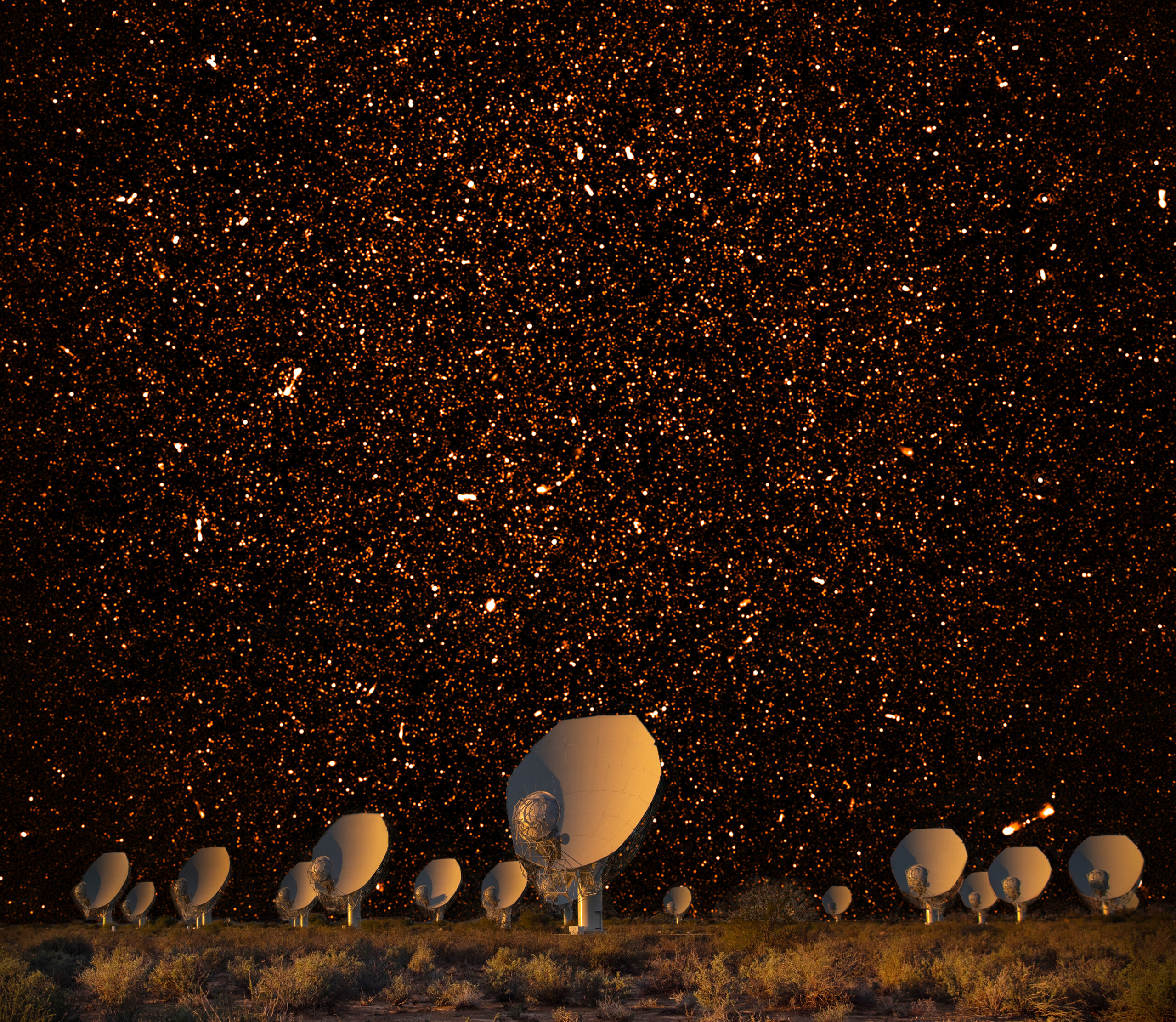