Growing up, Nosisi Feza did not relate to the maths that she was taught at school. “I left the mathematics in the classroom when I left the school,” she recalled. Now a professor and the Deputy Vice Chancellor of Research And Postgraduate Studies at the University of Venda, Feza has co-authored a mathematics dictionary to give South African children a different experience of maths. Andrea Teagle attended the launch of the HSRC Illustrated English-isiXhosa Maths Dictionary Grade R to 9.

“We want our children now to know it is about them: it is their mathematics,” said co-author Prof Nosisi Feza, speaking at the HSRC’s online launch of the book, which was, fittingly, in English and isiXhosa.

The HSRC Illustrated English-isiXhosa Maths Dictionary Grade R to 9 uses illustrations to connect maths concepts to every-day life in local communities. The dictionary, by Feza, Tebello Letsekha, Yolisa Madolo and Thenjiwe Meyiwa, is one of the first to bridge the gap between English and an indigenous South African language in mathematics teaching.

Just 8% of South Africans speak English as a home language, and many converse in a mixture of languages in their everyday lives. Yet, despite progressive language policy, from grade 4 onwards, English becomes the sole language of instruction in most schools. This means that most children learn mathematics in a language in which they are not proficient.

Textbooks like the bilingual maths dictionary enable Xhosa learners to grapple with mathematics concepts in their home language/s, improving isiXhosa literacy. (IsiXhosa is a dominant language in the Western Cape, and is spoken by 15% of South Africans.) Allowing children to move naturally between the languages at their disposal promotes greater conceptual understanding and academic confidence.

Said Feza, “This book was put together with a purpose of enriching isiXhosa language in mathematics class, without compromising the mathematics.”

The research-based book was co-created by experts and by community members. According to Feza, field workers went into Cofimvaba village in the Eastern Cape to seek local knowledge and terminology to populate the dictionary, and also worked with local mathematics teachers in creating the content. “Then we went back to touch base with the community, until we were all happy and reached consensus. It was an amazing educational process.”

The illustrations were also sourced from the community, said co-author Yolisa Madolo, a Xhosa activist and a lecturer at Walter Sisulu University. The images were chosen to show how mathematics concepts are applied in familiar settings. For example, a picture of the borders around a village helps children grasp the concept of parameters.

Another familiar example is how village women build traditional rondawels. They start by choosing a centre point, and then use a rope as a diameter to draw the circumference, thereby ensuring a perfect circle.

“In [the theory of] social construction of knowledge, that knowledge is already there,” said Feza. “The school’s work is to trigger it so that children can then internalise the meaning the mathematics has behind it.”

The authors hope that the book will also be useful to parents and teachers who sometimes lack the knowledge to explain concepts clearly. Universities have also expressed interest in the book as a teachers’ training tool, Feza said. 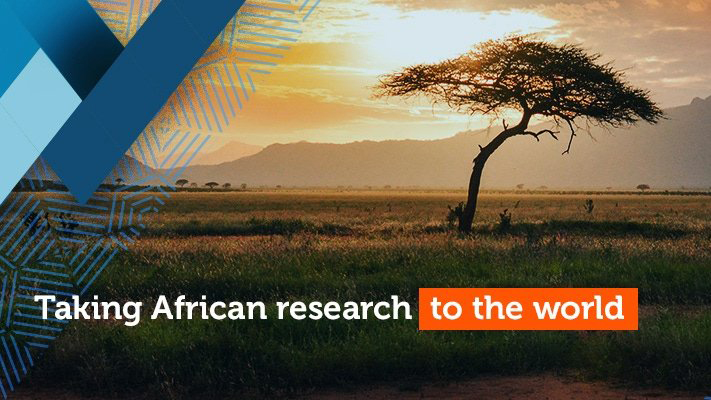